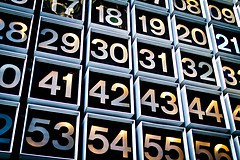 One of my fave actor-friendly bloggers, Bonnie Gillespie, has embarked on a 5-week Critiquing series on her weekly column, The Actors Voice. She opened her email inbox to headshots, resumes and websites from the everyday actor to get critiqued on her column. The main theme of her critiques is that your resume, headshot and website are all marketing tools, first and foremost.

Here is a link to her in-depth actors resume critiques.

Here is a link to her headshots critiques.

Here is a link to all of her old posts, which cover resumes, headshots, cover letters, demo reels and websites.

She’ll be having more posts in the Mondays to come… 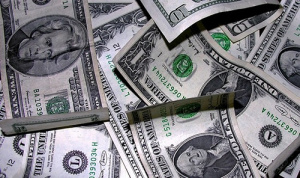