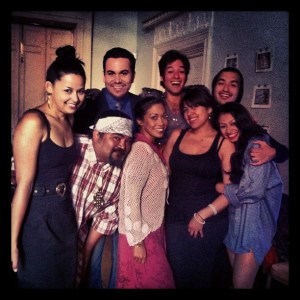 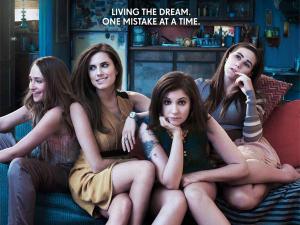 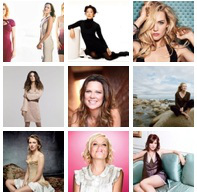 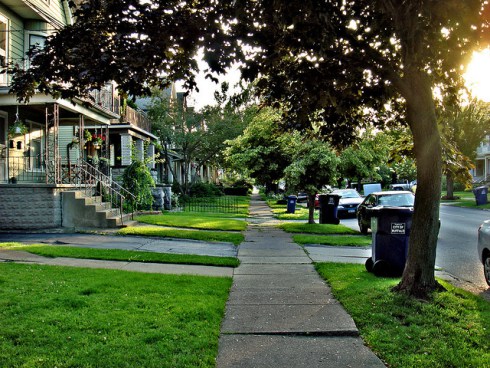 Our services include: apostille documents.