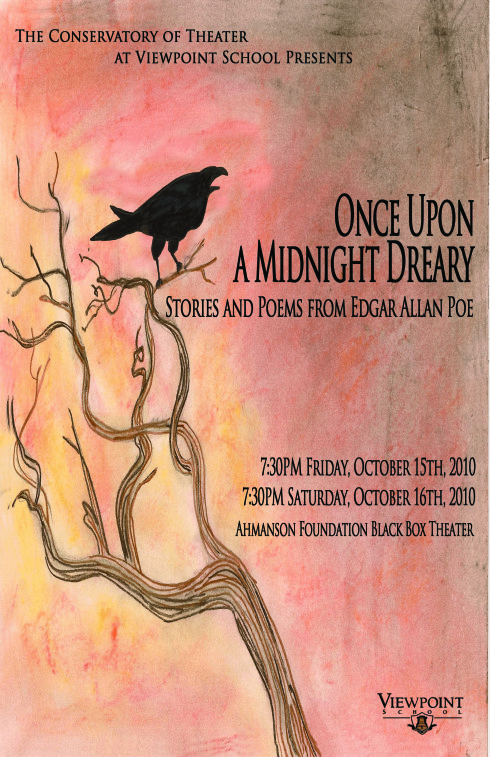 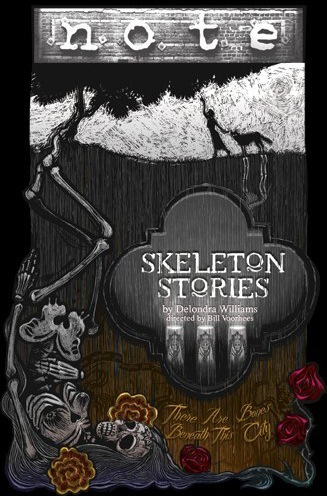 One Response to “Triple Threat”