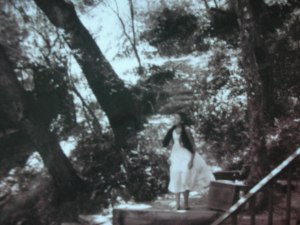 When It's Dangerous to DreamIn "advice"

One Response to “Going After the Dream”