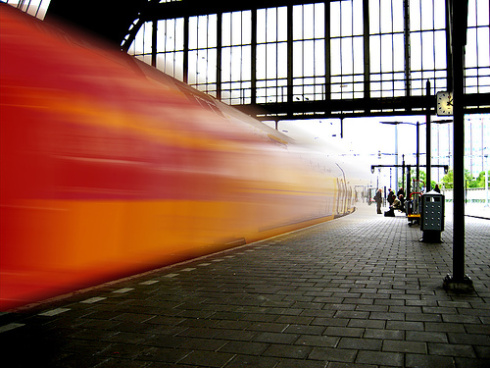 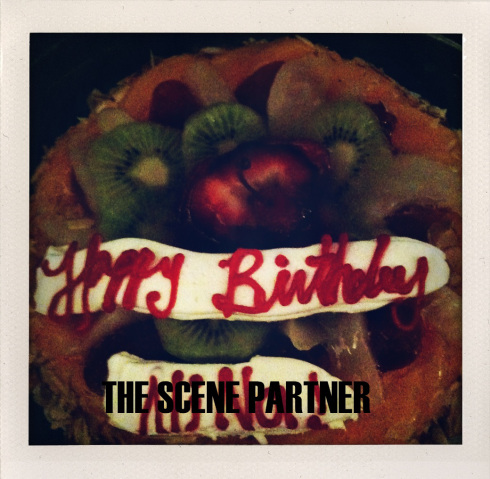 While we’re still in the month of January, I thought this would be an appropriate topic. Another actor-friendly blog I visit regularly, The Actors Voice by Bonnie Gillespie (I’ve listed her in my online resources), had a great post a few years ago on Working Actor Resolutions. Now, I’m not one for new years resolutions since I rarely keep them, but I thought this was a great list to keep in mind for actors be it new years or not. 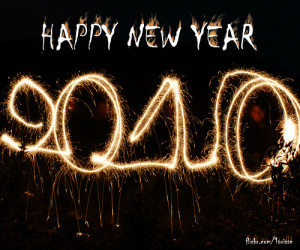 These are the ones I liked from her list (with my own take on them), plus a few of my own:

I intend to do this as soon as I get some footage I’ve been waiting on. Just like you should update your headshots, I think it’s really important to update your reel. Hopefully each year you are adding to your body of work and have something to show for it. And it’s a good thing to keep the ball rolling. It’ll feel good to have cut something together that shows how much you’ve grown as an actor.

I try to do something every day related to my career, whether it’s reading a play, or submitting myself to auditions, I think it’s a good idea to give myself a day off! It’s hard with a career like acting to remind yourself to take some time off. We need vacations too. So take a day off where you don’t do anything related to acting at all and relax.

3. Create at least one project of your own.

Making your own work is something I’ve already mentioned a lot. And I’ll mention it again! Make one of your resolutions to create something of your own. Be it a short play that you put up in your own apartment for friends and family, or a little 2-min Youtube video. It’s a great confidence booster to have produced something on your own– and who knows, maybe someone who’s someone will see it.

I don’t just mean an acting class. But maybe a belly dance class! (Something I’ve taken up recently with well-known belly dancer and teacher Layla) or fencing or Spanish or jewelry making. Well rounded people make good actors. Think of something you’ve always wanted to try and sign up for a class. Or just open up your local community college’s course book and pick something. You never know when a casting notice will call for your type plus a special skill that you just so happened to pick up.

I find that being on the other side of the page, writing a scene instead of acting in one, is really helpful for an actor. You’re still thinking of character motivation, objectives and conflict yet in a different context. It brings a fresh perspective to things you already think about as an actor.

6. Work on a new monologue.

7. Be proud of yourself!

You’re going after your dream. Remember that. Some people go their whole lives without ever even realizing what their dream was. But you, you know it and you’re achieving it. And that’s awesome! So, as cheesy as this sounds… pat yourself on the back and be proud of yourself.