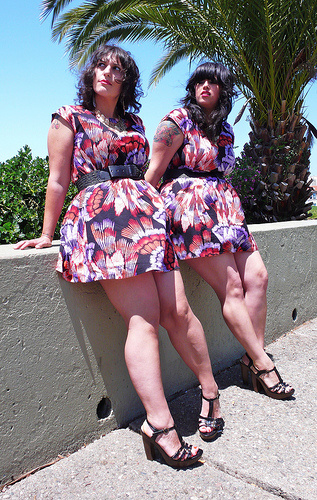 The other day I had an audition for an independent feature film over at, aptly named, Film Independent. I had an appointment time, arrived a few minutes early, signed in and went over my sides, which were emailed to me the day prior by the film’s casting director. When I arrived I saw many other young women waiting in the wings, though some were for another project, most were for the one I had just signed in for. Slowly they went in and out. Time passed. When the CD finally realized they were taking too long for the number of girls they called in, they started doubling up– pairing girls together and giving them new sides which called for 2 female characters together, instead of the original male-female scene. After waiting an hour and a half, I too was given the new set of sides, much shorter and completely different from the original (the new one was very comedic and light-hearted, the original was much more dramatic and serious) and paired with the girl sitting next to me.

Auditioning with a fellow actress who is going for the same part is just plain awkward. I’m not the competitive type, so it’s not like I feel that competitive edge against the other actress, or any of them sitting in that room for that matter. But it’s just strange to me to go in together. And this isn’t the first time I’ve experienced this…

Last week I had an audition for a USC Grad film over at Cazt and was paired up with another actress. We read together one way, and then the CD had us switch roles and read it again. As if that wasn’t bad enough… the CD then asked me to read the second set of sides, which was played opposite the CD herself, with the other actress in the room! She literally watched me audition on my own. When I was done with that, I was let go and the other girl read the same thing. Whether I nailed it or blew it, my performance is what’s fresh in that girl’s mind and I can’t imagine how she could just ignore it. When we were reading together one way and then switched parts. I tried really hard to forget the way she had just read it. Obviously I didn’t want to imitate her, mimic her or even directly oppose her. I just wanted it to be my own, which is hard when literally just saw someone else do the same thing you’re about to do.

Another time was a couple weeks ago at an audition for some indy horror feature. 2 by 2 girls were called in and the entire audition was improv. We were clearly the exact same type– we were even both Japanese! 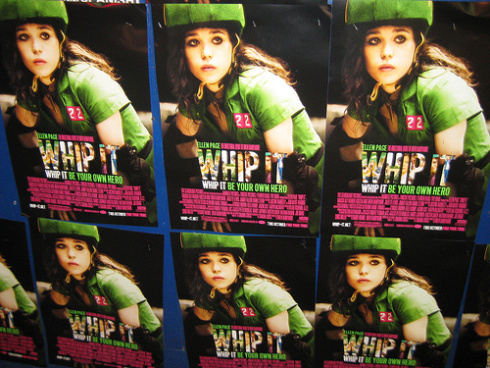 I wish there were more actors like Ellen Page who would speak openly and freely about the added hardships of being a female in this industry.

I’ve been feeling a few of these things she talks about in the interview lately and it’s nice to read an article like this about someone who’s been at it for a while.

Ellen Page on Feminism, Abortion, Hollywood and the Media 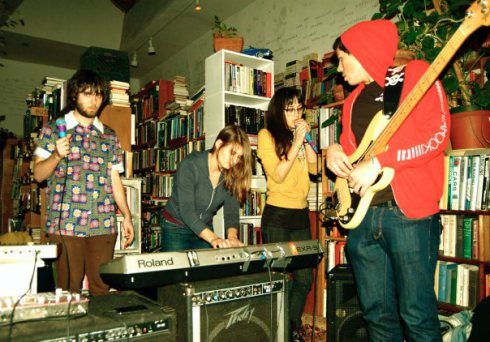 I’ve been working on this fun little project called “Parker and Drusilla” for the past couple months. Finally, our hard work (actually not hard work at all, it’s been loads of fun) has paid off and we’ve debuted our first episode! What’s great about the web is that I can share this with you instantly. It’s short and sweet and will hopefully make you chuckle. Check it out! Comment, Share and Rate it please. If enough of you do so then we’ll post more and more… and who knows, if I’m patient enough, maybe this will pay off in some way, shape or form too!