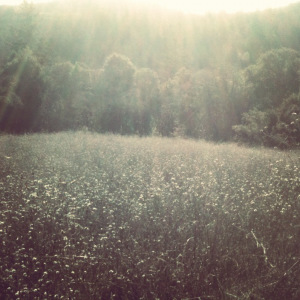 Go After What You Want Until You Don't Want ItIn "inspiration"