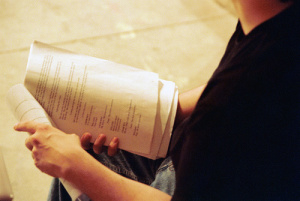 The Other Side Part 2: AuditionsIn "advice"

The Other Side: SubmissionsIn "advice"

A Test in PatienceIn "advice"